I read on daily bases Antoine Cassar‘s blog. I like everything is in English … the others I can’t understand but I presume is beautiful, too

. So, he found something very interesting that I will share with you after an avid research. NASA are inviting people tocraft own message to Mars wich will be recorded on ” a DVD to be carried aboard a spacecraft that will study the Martian upper atmosphere”. So, the green martians will not read your haiku. Out of the question. But you can connect to space, space exploration and science in general as Stephanie Renfrow states.

“Messages, which must be in the form of a haiku poem, will be voted on by the public; the top three most popular entries will be sent to Mars onboard the MAVEN spacecraft and will be prominently displayed on the MAVEN website. Messages must be in English.“The deadline for the submission of haikus for Mars is july 1st, public voting begins on messages on july 15th, public voting ends on july 29th, message contest winner announced on august 8th. The haiku you send MUST BE in 5-7-5 classical form. CLICK HERE FOR SUBMISION LINK TO MAVEN.

I like the idea, but as a former very active person, curently lazzy, I say I have plenty of time to write my messages … or at least one. Feel ree to send yours today if the afflatus hits you.

6 thoughts on “Going to Mars” 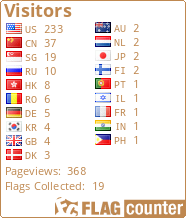 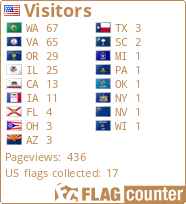